With a long history of toy-making innovation, Legos are quite difficult to grow out of. The toy brick-building company has been partnering up with popular movies for decades, allowing users to recreate their favorite scenes using Lego parts and pieces.

Each set comes with its own batch number, instruction booklet, and bags of Lego bricks with limited edition pieces. If you’re thinking of building your own movie-inspired Lego collection set, here are five of the best ones you should prioritize:

Fans of the Star Wars saga films are spoilt for choice when it comes to elaborate Lego sets that can satisfy both classic and new age fans. Over the span of decades, the toy brick company has released jaw-dropping sets but none carry the marvel and impression quite like the Millennium Falcon Set.

Han Solo’s classic and recognizable freighter ships got their modernized version in 2017 with an astonishing 7,500 individual pieces. This is an enticing number for enthusiasts who enjoy challenging builds. What makes this model so special is the intricate details that feature four laser cannons, a sensor dish, a canopy, and a cockpit that can fit four miniature character figures inside. This, along with Lego Star Wars sets such as the AT-AT model, are some of the best vehicle-based builds among the company’s movie-inspired sets.

Unlock childhood memories building the magical Hogwarts School of Witchcraft and Wizardry from the Harry Potter movie franchise. The 6,000-piece set is a combination of classic scenes and locations in films such as the first boat arrival in Hogwarts and the Whomping Willow Tree. The Hogwarts Castle itself towers at 22 inches tall and features a magnificent display of attention to detail and design.

The set mainly depicts the castle’s exterior and the grounds with the viaduct and towers. It then opens up to the interior of the school where fans can place the 27-piece character figurines in the Great Hall, classrooms, a library, common rooms, moving staircases, and Dumbledore’s office.

The micro-figure additions to the castle truly bring the magical world to life with pieces that include flaming torches, Tom Riddles’ Diary, a chessboard, potion jars, and the buildable Horntail dragon. It’s no secret that this is one of the most beloved sets for Harry Potter fans.

Despite being one of the smaller units, the Jurassic World set still offers plenty of fun for families with young children. The main component to be constructed here is the mobile vet unit that recreates the escape from attacking Velociraptors. The whole scene can be achieved with only 300 pieces.

Once assembled, the vet unit has a cockpit for one character figurine and has functional back doors where tools and weapons can be stored. Some of the best features in this set are the motorbike, spinning projectile shooter, and of course, the dinosaurs themselves. The dinosaurs have movable limbs and jaws that will delight and amuse young builders for hours.

4. The Batman – Batcave: The Riddler Face Off 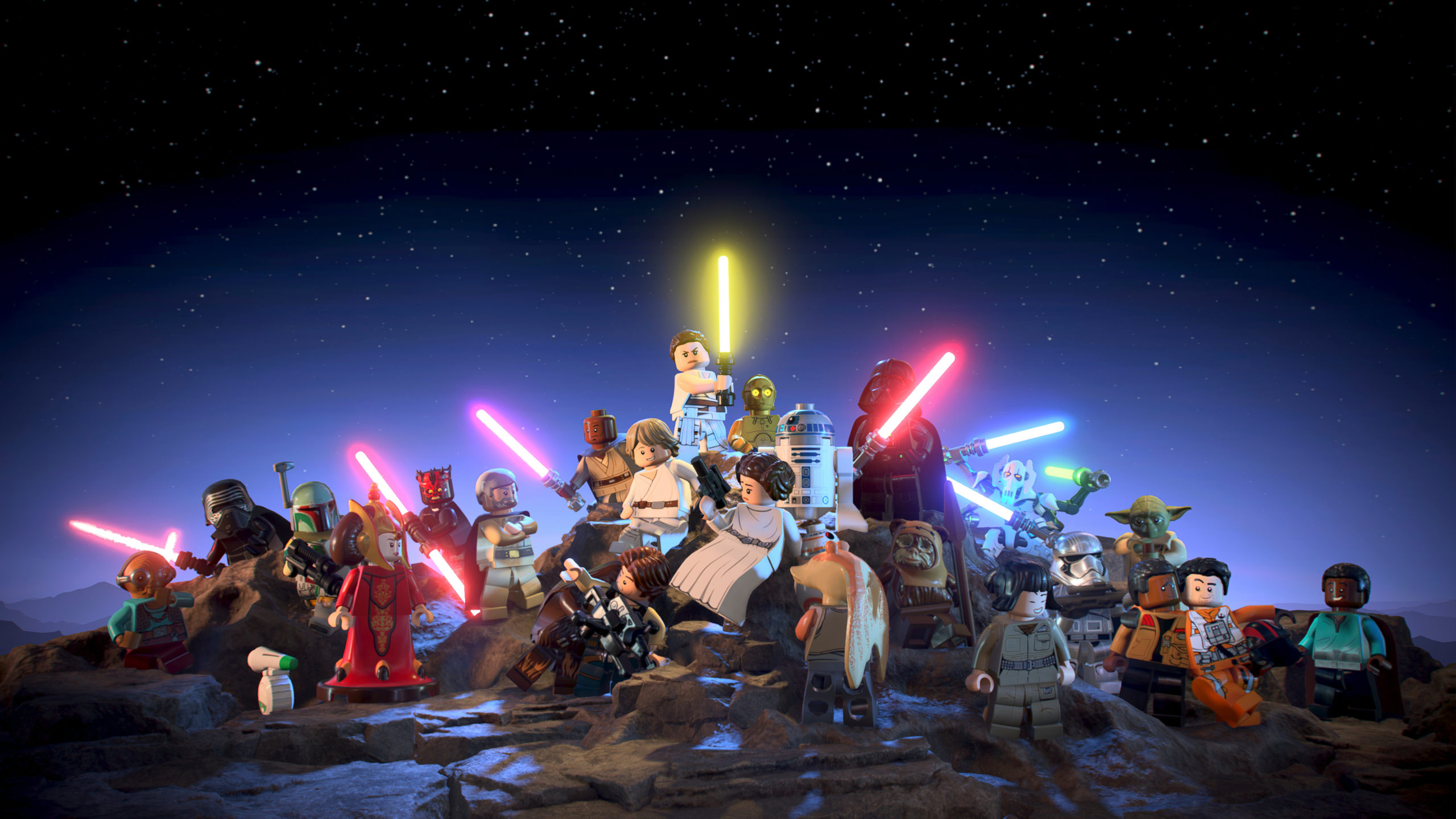 The massive popularity of modern-day superhero films has led to the development of uniquely constructed Lego designs and the Batcave set from The Batman movie is no different. This set shows the gothic-themed interior of Batman’s lair. It will undoubtedly be favored by fans who love a collection of accessories such as tactical weapons and functional objects mounted on a toolkit board.

The set includes a city map, magnifying glass, chain cuffs, dynamite, a repair kit, a baton, and a motorcycle and helmet for the caped crusader himself. The best thing about this set is that it is compatible with other Batman Lego sets. For instance, small vehicles from previous sets can also fit on buildable vehicle ramps just like the motorbike features. Thus, in terms of putting together a multi-use set from the Batman universe, this one is surely a must-have.

As one of the highest-grossing movie franchises of all time, expect the Avengers Tower Battle set to contain impressive features and details that fans will appreciate. Ironman’s ‘A’ shaped tower is the center point of this set and it can be constructed with five floors surrounded by blue tinted windows.

The structure can also open up and allow users access to Ironman’s high-tech headquarters which has seven rooms. This includes a lab and a folding balcony that can hold a figure of Black Widow, Ant-Man, and the rest of the heroes. Accessories include rocket launchers, weapons, and of course, superpower blasts that can be attached to the character’s hands. When combined together, this set is created to spark imaginative play and makes for some classic superhero adventures.

Lego toys hold a special place in the hearts of children and adults alike. Combine that with some of the best film franchises in popular culture, and it will be every fan’s dream come true. The sets inspired by movies are elaborate, extremely detailed, and promise endless hours of creative challenges. If you’re unsure how to start your movie-inspired Lego collection, the sets listed above are great choices to start with.

Sophia Jenniferhttps://areyoufashion.com/
I'm Sophia Jennifer from the United States working in social media marketing It is very graceful work and I'm very interested in this work.
By Sophia Jennifer
July 29, 2022