Phoebe Waller-Bridge was set to portray the titular character of Mr. and Mrs. Smith reboot for Amazon Prime Video. But she has quit the show before it has even begun filming! Mr. and Mrs. Smith is a TV series that will be based on the 2005 film Mr. and Mrs. Smith starring Brad Pitt and Angelina Jolie. The movie is about a couple whose marriage is stagnated. They meet in the process of their divorce and find out that they are spies working for rival agencies. Mr. and Mrs. Smith’s reboot will tell a similar story about two married assassins who fall in love with each other while having to kill one another! We can check out all other aspects of the upcoming reboot of the movie.

Donald Glover and Phoebe Waller-Bridge were set as the lead characters. But, now, before even the filming of the series has started, Waller-Bridge has decided not to continue with the project. According to reports, she was having creative differences with the co-creator Donald. However, the exit is now amicable. Donald Glover continues with his role. But, the makers have to find a new lead actress.

Mr. and Mrs. Smith was a hit back in 2005 where it grossed over $478 million worldwide at the box office against a budget of just $110 million that time! We have to wait till 2022 when Amazon Prime Video airs its episodes exclusively online around the world!

When does Mr. and Mrs. Smith reboot release?

Donald Grover officially announced the release of the series in 2022 via Instagram. Mr. and Mrs. Smith’s reboot exact release date is not yet announced. But it will be on Amazon Prime Video! 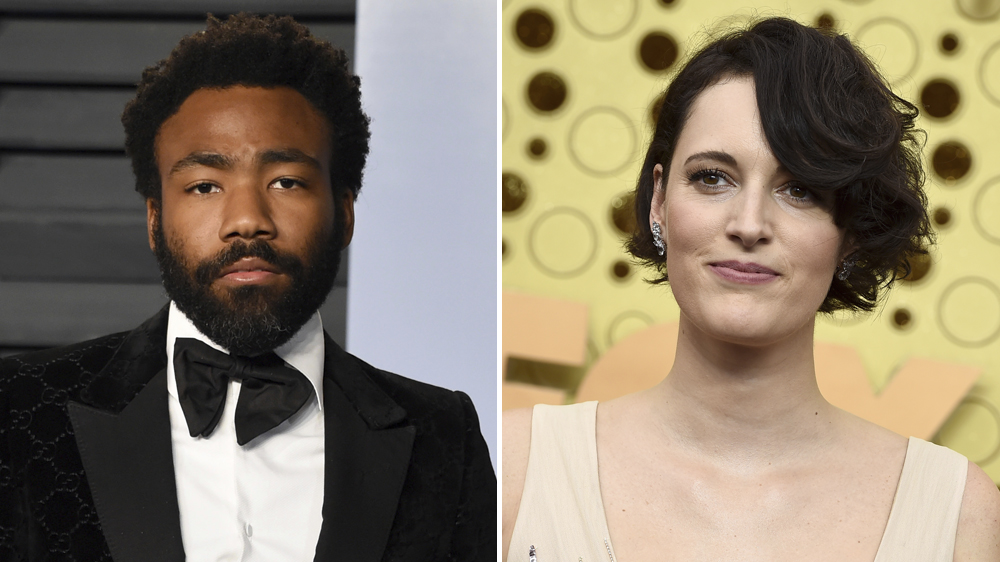 Who are the new Mr. And Mrs. Smith?

As for now, there has been no official announcement regarding who will play Mrs. Smith in the series or if they have someone already lined up to replace Phoebe Waller-Bridge as Jane Smith. However, we can see Donald Glover as John Smith in the series.

The production status of the Mr. and Mrs. Smith reboot

The series has not started its filming. But we can soon expect the reboot release date to be soon. The makers have to find a new cast for the female titular role. The chemistry between the pair also has to be ensured. So, if there are any new updates to the series, we will share them on this blog.

The cast of the series

Here has been no official announcement regarding who will play Mrs. Smith, but we can see Donald Glover as John. The supporting cast of the series is yet to be officially announced by Amazon. No further casting announcements have been made yet by the creators.

What can be the plot of the series?

The reboot looks like it will explore the married life of John and Jane, who are spies that discover they’re both assassins hired by competing agencies to kill each other. The movie is an American action comedy film directed by Doug Liman with Brad Pitt and Angelina Jolie in the lead roles. The movie follows a bored married couple who find out about their partners’ jobs as secret operatives when they’re assigned to kill one another. It is realized only after attending what was supposed to be only a friendly dinner together. 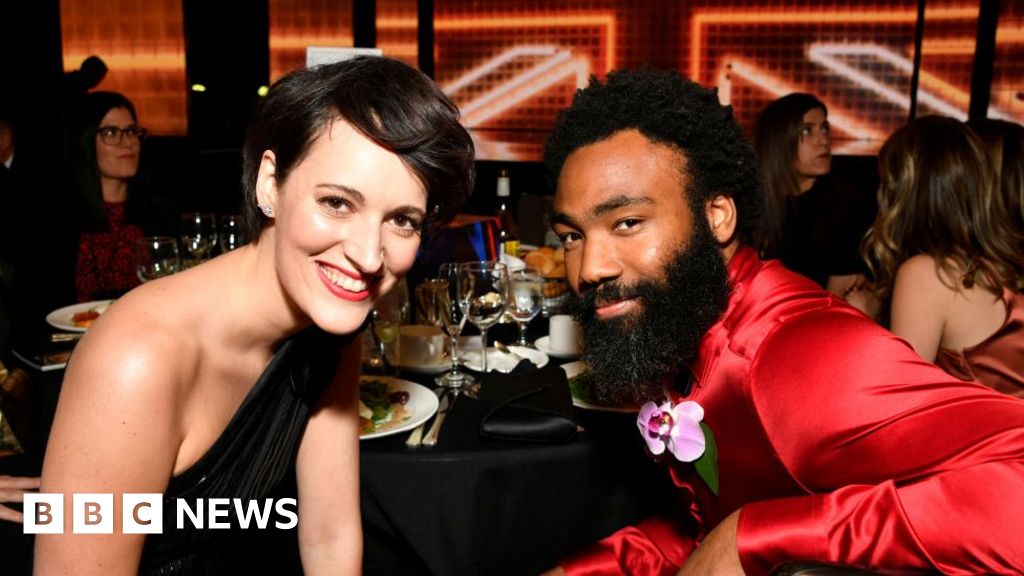 Is there a trailer for the reboot?

No, the trailer is not released. The release of the series is set to be in 2022. We can expect the release to be around that time.

Where can I watch Mr. and Mrs. Smith online?

The same place where you watched your favorite TV shows from Amazon.

What can we expect in this reboot series?

We can expect the series to be interesting. Audiences are excited to find out where Mr. and Mrs. Smith stand in the reboot series if they are together or not at this time. They will watch the series with high expectations. We can believe that the series will satisfy their expectations.

The reboot series may be worth watching online if you have been a fan of the original film from 2005 with Brad Pitt and Angelina Jolie in it, or other older films similar to this one such as Mr. & Mrs. Jones (TV Series) that was released 12 years ago.