The Digital Weekly
HomeThe List of Top Movies about Mathematicians

Unfortunately, films about scientists and hard sciences are almost always not as popular as summer blockbuster superheroes and action films. However, when a fascinating topic is used as a basis and a talented director takes on the shooting, the repository of world cinema is often replenished with first-class quality pictures. Today there are some absolutely fantastic films about mathematics, and we will discuss such films in this article.

Outstanding mathematician films are able to keep students and children interested in the subject, as well as provide a cinematic insight into not-too-popular pieces of history. At the same time, in real life, mathematics may not be as simple and exciting as in the movies. If you are interested in a subject but feel you need help, you can always try ordering precalculus help online. 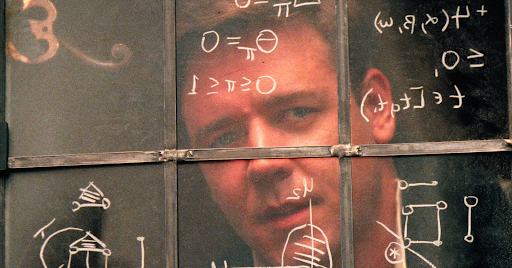 A Beautiful Mind is a 2001 American biographical drama film based on the life of John Nash, a Nobel Laureate in Economics. The film was directed by Ron Howard and produced by Brian Grazer. It was inspired by a bestselling, unauthorized biography of Nash’s life that Sylvia Nasar wrote.

The story begins in the early years of Nash’s life as he grows up in West Virginia and attends college at Carnegie Mellon University. Nash is portrayed as a brilliant but eccentric student who quickly becomes obsessed with finding a truly original idea for his thesis project. After graduation, he begins working for the United States Department of Defense, where he meets his future wife, Alicia Larde (Jennifer Connelly).

Nash eventually develops paranoid schizophrenia and has a breakdown that causes him to withdraw from society altogether. He spent many years living in isolation before finally being diagnosed and treated for his condition. The film ends with Nash winning the Nobel Prize in Economics, a recognition that validates all he has been through.

A Beautiful Mind is widely considered to be one of the best films about mathematics ever made. It does an excellent job of conveying the creative genius of Nash, as well as the crippling effects of mental illness. The picture shows how a brilliant mind can be broken due to psychological trauma.

John Nash is played by Russell Crowe, who brilliantly conveys all the ups and downs of his character’s life. The film was released to critical acclaim and was a commercial success. It won four Academy Awards, including Best Picture, Best Director, Best Adapted Screenplay, and Best Actor for Crowe.

A Beautiful Mind has been praised for accurately portraying Nash’s early life, particularly his struggle with paranoid schizophrenia. However, some critics have noted that the film does not accurately depict all aspects of Nash’s later life after he began treatment for his illness. 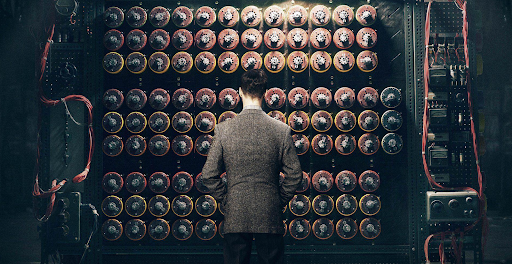 The story of the film is based on the life of Alan Turing, who was a famous mathematician and cryptanalyst. The action of the picture takes place in London during World War II. At that time, computers did not exist, so all information was encrypted using various ciphers. The main task of Alan was to decipher German codes and thus give his country an advantage in the war.

The Imitation Game was a commercial and critical success. It grossed over $225 million worldwide against a production budget of $40 million, becoming one of the highest-grossing independent films of all time. 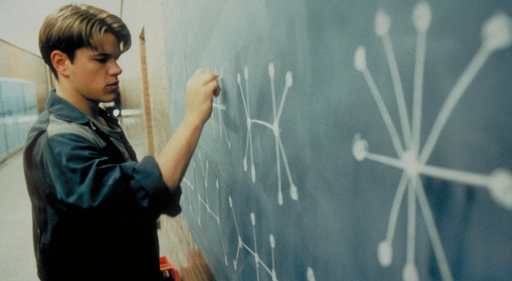 Will Hunting is a 20-year-old math genius who works as a janitor at MIT. When he solves a complex math problem that stumped the department for months, his talents are discovered by one of his professors. Will is persuaded to enroll in mathematics classes at Harvard, where he meets and falls in love with Skylar, a pre-med student. His relationships with Skylar and his professor struggling to help him realize his potential are at the heart of this award-winning Academy film. 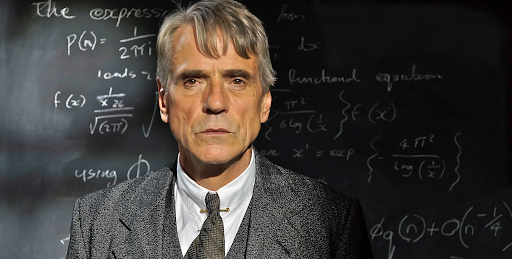 The Man Who Knew Infinity

The story of the film is based on the life of Srinivasa Ramanujan, who was a self-taught mathematician. The action of the picture takes place in England during World War I. At that time, many mathematicians were recruited by the government to work on various projects related to the war effort. G.H. Hardy compels Ramanujan to work at Trinity College, Cambridge. Hardy recognizes Ramanujan’s genius, and they soon become friends and collaborators.

The Man Who Knew Infinity is a 2015 biographical drama film directed by Matt Brown, starring Dev Patel as Srinivasa Ramanujan and Toby Jones as G. H. Hardy. The film’s script was inspired by Robert Kanigel’s 1991 book about the Indian mathematician Srinivasa Ramanujan who lived during British rule in India during WWI; it recounts his relationship with his mentor Gokhale, as well as his marriage to Janaki.

Patel had studied mathematics in college and found he could relate to Ramanujan’s passion for numbers. He worked hard on his accent for the role and took Tamil lessons so that he could speak some lines fluently in Tamil Ramanujan.

Despite the fact that several legendary films have been shot about mathematicians, this topic has not yet received the deserved popularity. To make a high-quality film on such a complex topic, you need to invest a lot of time and effort and take a chance without a guarantee to collect the box office. Modern cinema rarely decides on such commercial experiments, so we are unlikely to expect other brilliant films about mathematics soon.

Radhe Gupta
Radhe Gupta is an Indian business blogger. He believes that Content and Social Media Marketing are the strongest forms of marketing nowadays. Radhe also tries different gadgets every now and then to give their reviews online. You can connect with him...
By Radhe Gupta
June 23, 2022