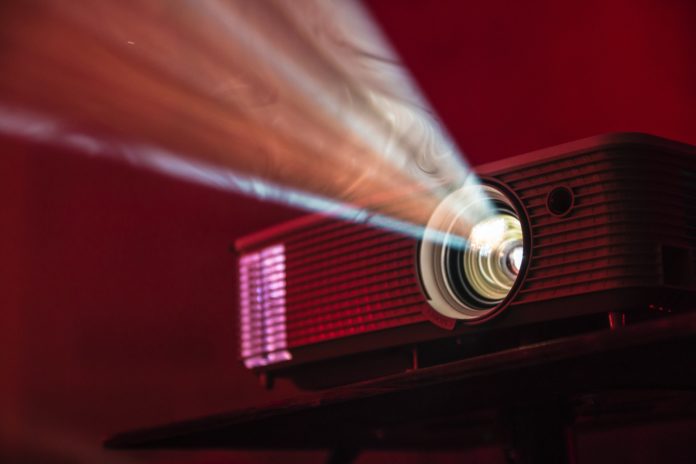 Producing cinematic video is an artform; the equipment required to produce high-quality cinematic visuals has long been far outside the budget of amateur movie makers. But not anymore. Midrange cameras from the likes of Sony, Nikon, and Canon are now more than capable of producing amazing results – spend some time learning how to use the advanced features of your camera, purchase a few decent lenses, and you have everything you need to create amazing looking cinematic footage.

Of course, having the equipment and knowing how to use it is only half of the battle – set up your gear and shoot some footage. When you watch it back, you will often find that the results look nothing like a “real” movie. Why is this? There are several cinematic techniques that you are going to need to master to achieve the results you are hoping for. We can’t turn you into James Cameron or Quentin Tarantino overnight, unfortunately, but we can certainly give you a few pointers that will make a huge difference to your footage:

Step One: Think Before You Shoot!

Storyboards might seem old-fashioned and creating them is a time-consuming process that is often redundant to the finished movie. That doesn’t mean you shouldn’t plan, however. In fact, you should plan, plan, and plan some more! Simply grabbing your camera and hitting a record isn’t going to produce a cinematic result – you need to create the perfect environment. Don’t be afraid to use elements of stock footage here and there if it saves you time and expense. Determine the perfect depth of field, and if you are shooting outside in direct sunlight you are going to need to invest in a neutral density filter too.

Modern cameras have excellent motion-tracking capabilities, but even the best anti-shake mode cannot compete with the perfect stability of using a tripod. It’s not only the visuals, too – high quality microphones will make a huge difference to your audio track, giving you much more flexibility when editing your audio tracks in post. You need to make all these considerations for every scene you intend to shoot – don’t just hope for the best.

Apart from the recent failed attempt at pushing high frame rate movies, every motion picture you have ever watched has been displayed at 24 FPS. The reason for this is that 24FPS is very close to the speed that your eyes perceive action, so watching a movie at this frame rate results in a fluidity that closely resembles the way we see things in the real world.

If you have a modern smart TV, it probably shipped with some kind of “fluid motion” technology enabled by default. The result is horrible – it makes movies look like camcorder footage and is one of the first things which new owners will disable the minute they get their television out of the box. If you want your film to resemble a “proper” movie, mix it down to 24FPS.

This can be one of the most confusing things to master as a new amateur movie maker. You can think of shutter angle as being the same as the shutter speed if it makes it easier for you to comprehend. A shutter angle of 180 degrees means that your shutter speed works out to be double your frame rate.

Why use this shutter angle? In this case, it isn’t a technological reason or anything to do with the human eye – films have been shot this way for decades, and our brains have now been trained to believe that this is what looks best on the silver screen.

The first three steps we have discussed are all geared towards shooting footage that will look cinematic on the set, but the real magic occurs once you move into the editing room and begin piecing together your final draft.

A “cinematic crop” simply means chopping the edges of your movie so that the final film resembles that shown on the cinema screen. This is the reason why films viewed at home on Blu-Ray often have black bars above and below the image. Blockbuster movies are shot at a ratio of 2.35:1, so grab yourself an ultrawide monitor to make it easier to see your work as it is intended before exporting to a final video.

Still not happy with your results? Color correction is a secret weapon that can invoke different emotions by subtly modifying the color grading of different scenes. A perfect example of this is The Matrix – shots of the real world look dark and dreary, whereas the Matrix is bright and colorful. Look out for the green tinge when Neo is  breaking the rules of the simulation and performing feats that should not be possible in the Matrix. The effect is breathtaking, and it’s all down to a few simple tweaks of hue, saturation, and brightness.