The Digital Weekly
HomeEntertainmentLeonardo Season one: Is the series worth watching?

Leonardo Season one: Is the series worth watching?

This article will provide you with information on Leonardo season one including where to watch the series as well as reviews from those who have watched it already.

When did Leonardo Season one release?

Leonardo Season one was released on March 21, 2021. The first season consists of eight episodes and the series has been very popular among viewers since it aired. 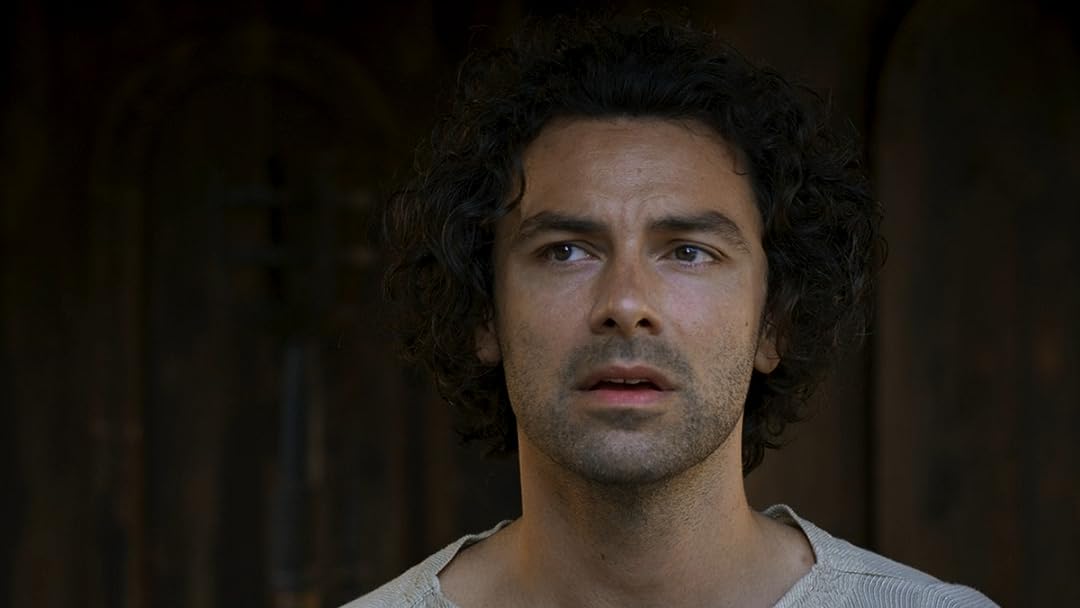 Each episode is about 50 minutes long. The series has been very popular among Leonardo enthusiasts. It was received as well as those who love watching history-based drama shows since it aired on television.

The cast in Leonardo Season one

Leonardo about Leonardo Da Vinci is a brilliant, young artist and inventor who finds himself in the midst of conflict as he discovers his gift. He works on painting famous pieces such as The Last Supper. The series revolves around the murder mystery of  Caterina da Cremona. Leonardo is accused of her murder. He is questioned by Stefano Giraldi, the officer of Duchy of Milan. While questioning Leonardo starts to narrate his life. He describes his first meeting with Caterina da Cremona at Andrea del Verrocchio’s studio. Giraldi is attracted to the skills of the artist and he thinks that the artist is innocent. The officer then wants to uncover the mystery behind the murder.

How good was  Aidan Turner’s portrayal of Leonardo Da Vinci?

The series has a great storyline that keeps you guessing till the end of each episode. Aidan Turner’s acting skills are brilliant as Leonardo da Vinci’s. He does justice to Leonardo through his amazing performance in “Leonardo”.

The scenery, costumes, and makeup add more charm to Leonardo Season one. If someone wants to watch something related to history then I would suggest them, Leonardo. It also shows how the city flourished due to its magnificent artworks created by Da Vinci.

Will there be season 2 of the series?

Yes, Leonardo has been renewed for a second season.

When will Leonardo Season two be released?

I hope Leonardo Season two will be as interesting and entertaining as Leonardo season one. I am hoping to see more of Leonardo’s inventions like the flying machine or war machines in Leonardo season two. The entire cast of the show has done justice to their characters and we cannot wait for its release!

Where can I watch Leonardo online?

The series is available on Amazon Prime Video UK which offers 30 days trial period through which you can watch Leonardo at no cost.

I would definitely recommend season one to anyone who is looking for an interesting series with good cinematography. Most importantly, Leonardo’s innovative thinking. Leonardo will certainly be worth watching if you are not opposed to violence in TV shows or movies.

My Reviews about the series?

Leonardo season one is very entertaining and Leonardo’s character has been portrayed perfectly. He is a young man who comes up with brilliant ideas. But he lacks the resources to make them come true. Aidan Turner plays the lead role in Leonardo Season One and according to me, he had done justice to his role as Da Vinci.